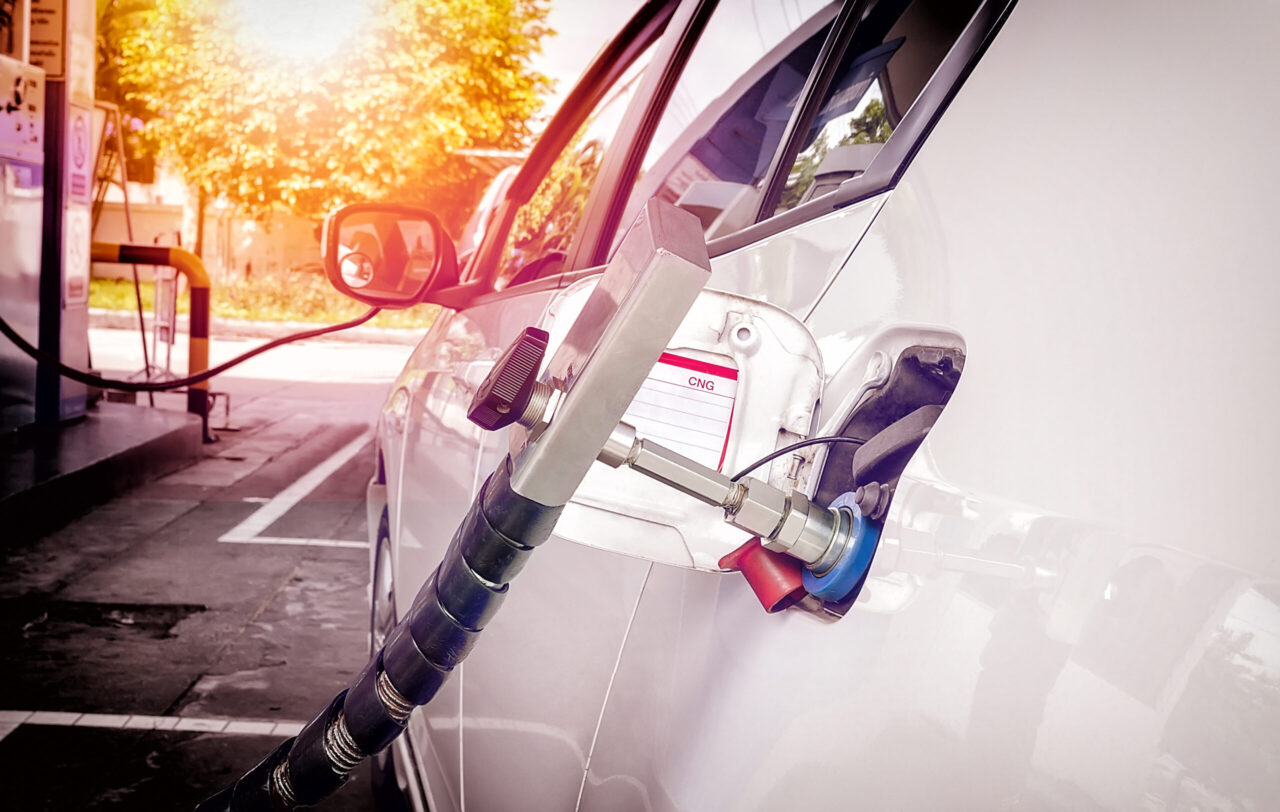 Even though natural gas can also be considered a fossil fuel, using it as a fuel has less of an environmental impact than the use of traditional fuels and using it has become more and more popular over the last couple of years.

When it is cooled to -162°C, it forms a colourless and non-toxic liquid called LNG (Liquefied Natural Gas). The cooling process shrinks the volume of the gas by 600 times, making it easier and safer to store and ship. In its liquid state, LNG will not ignite. When LNG reaches its destination, it is turned back into a gas at regasification plants. LNG is emerging as a cost-competitive and cleaner fuel, especially for heavy-duty road transport.

TSG, working with its selected partners, has all the expertise required for installing and maintaining the equipment needed for dispensing both CNG and LNG.