Impact of the red diesel ban – 7 months on

On Friday, April 1st, 2022, significant changes came into effect with respect to red diesel regulations, heavily restricting its use. Now seven months on, we investigate the impact on the operating sectors concerned and report on the consequences of such a radical reformation.

If you missed TSG’s article outlining the changes and details of the businesses affected, you can find it here: https://www.tsg-solutions.com/uk/impending-ban-on-red-diesel/

Red diesel, which is commonly referred to as rebated diesel, has been used in the farming industry since 1961, however, as more and more industries took advantage of the tax reduction on the fuel, the rise in its usage has caused untold damage to the atmosphere. The global concern for the environment prompted the UK government to step in and introduce stringent measures to combat the high level of toxic emissions, caused by the large-scale use of red diesel.

For businesses making the switch from red to white diesel, the tax implications are quite formidable, rising from a fuel duty rate of 11.14 pence per litre (ppl) to 57.95 ppl*, forcing transport managers to gradually replace their fleets for greener and cleaner vehicles and strengthen their logistical processes to improve efficiencies. 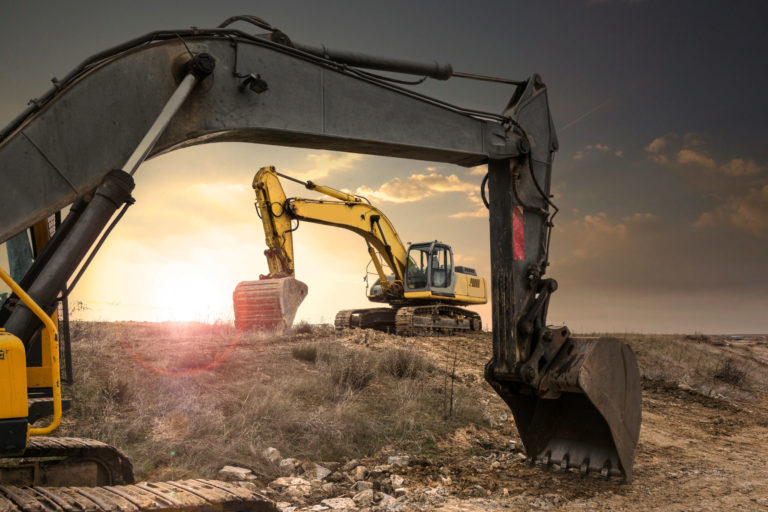 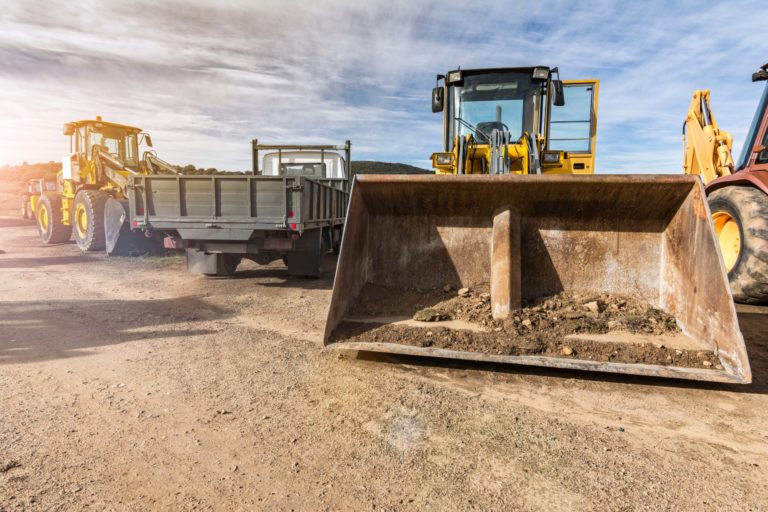 The construction industry has been one of the hardest hit by the unforgiving hike in fuel tax, as effectively, there is no viable alternative to diesel-powered heavy plant machinery and vehicles. By their very nature, building sites are hardly conducive to electric vehicles, as electricity is usually provided by a proliferation of small portable diesel generators that expel harmful emissions. Whilst the rest of the world moves towards a more sustainable future, currently, there is a significant lack of low-carbon fuels or alternative energy sources for construction plant. As a result, the impact of increased fuel costs will ultimately be consigned to the customer, to prevent the government’s mandate from threatening the survival of the small to medium enterprises (SMEs) in the sector. 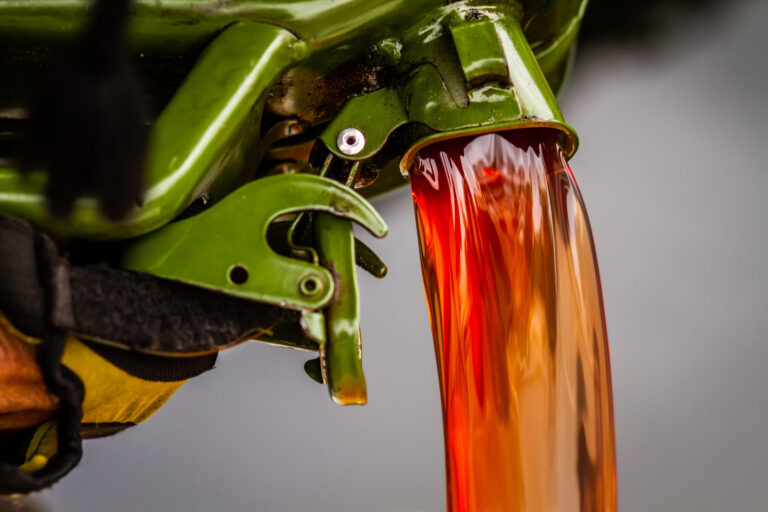 Diesel theft on the rise

An undesirable by-product of the enforced switch to white diesel is the pronounced increase in fuel theft from both plant machinery and on-site storage tanks.  There is now no way of distinguishing fuel used by the construction industry and diesel used by road vehicles, prompting thieves to target business fuel supplies, knowing their gains will be largely untraceable.

Meanwhile, as the cost-of-living crisis continues to take its toll, it is important for motorists to purchase their diesel from reputable establishments (such as fuel stations), to avoid exacerbating the situation and creating a black market for white diesel. 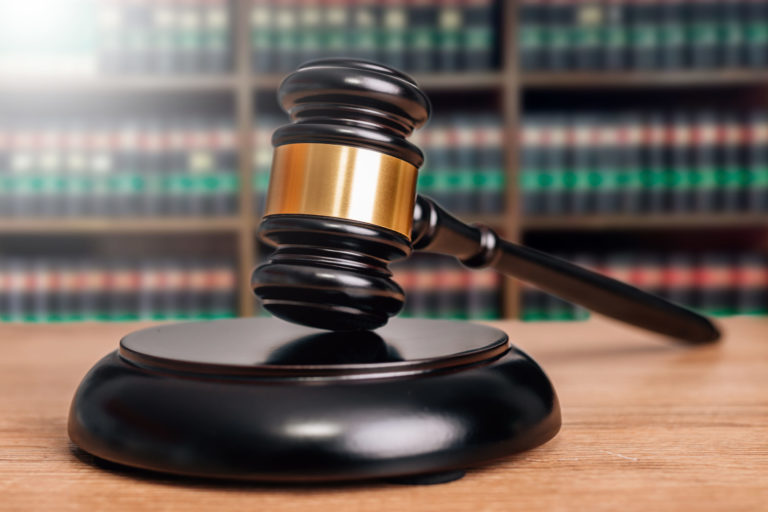 Despite the acute repercussions of the restrictions, these rulings remain in place with no sign of a reversal, and businesses must act or risk severe penalties. HMRC can seize vehicles and machines found to be running unlawfully on red diesel. Fines and criminal sanctions can apply to those found to be intentionally or recklessly breaching the statute.

TSG is here to support companies through the transition from red diesel, whatever the industry or fuel application. We can offer guidance and provide the necessary services to make this important change. 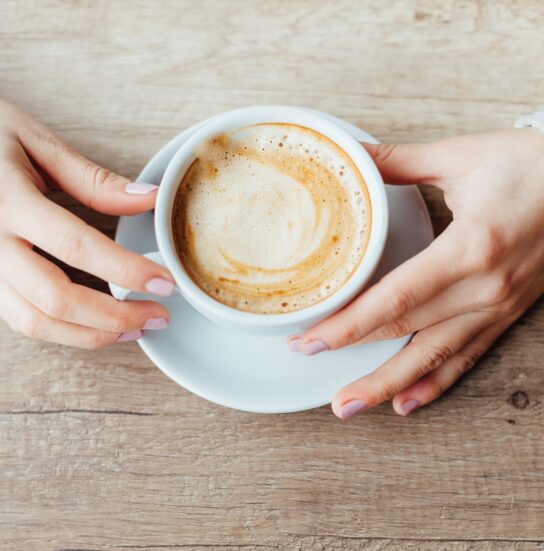 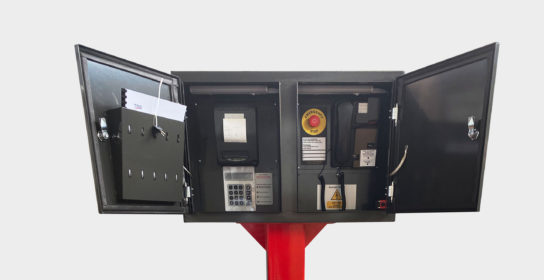