‘On a Wing and a Prayer’ 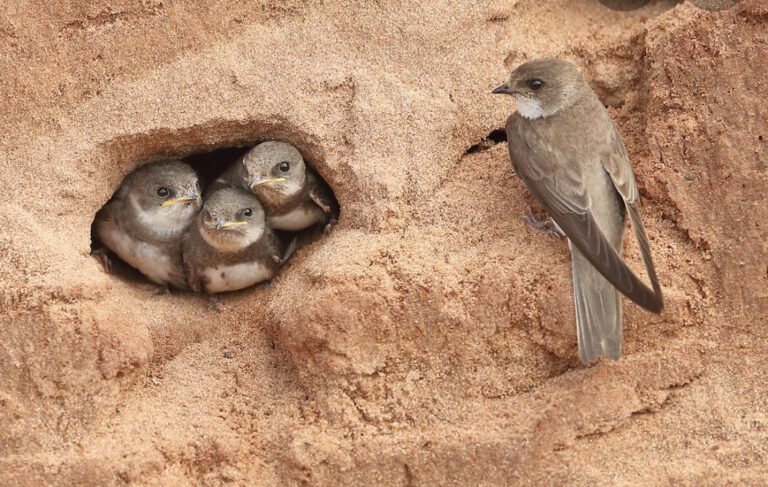 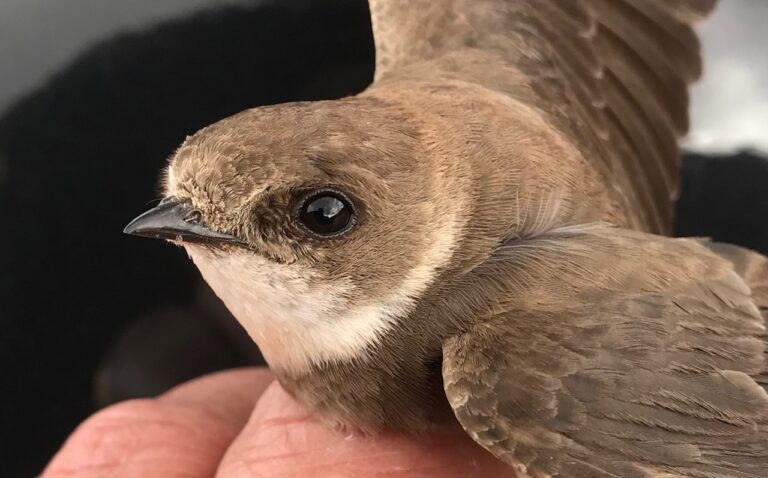 ‘On a Wing and a Prayer’

When you think of the saying ‘on a wing and a prayer’ you imagine something very difficult and risky turning out okay in the end – and so it was for a flock of Sand Martins who spotted a newly exposed sandy bank at a TSG development in Bridgnorth and decided to set up their colony. You could say that the incredible life cycle of this beautiful migrant to Britain from Africa is a leap of faith as the tiny bird, a member of the hirundine family makes its perilous journey to Britain to nest and raise its young but for this colony, it was even more risky as they had chosen an active building site to start their new families.

The colony was first spotted by local residents and their prayers… like those of the Sand Martins were answered when TSG, working with the local British Trust for Ornithology collaborated to secure and protect the site, stopping all development work while the colony nested and assisted with safe access for the local BTO volunteer, Andy Spencer to undertake a detailed survey including a capture and ringing program detailed below.  The results were outstanding.

A summary of the activities:

Four sessions were carried out between 28/7/20 and 20/8/20 adhering strictly to BTO protocol and recommendations for trapping of Sand Martin colonies of approximate 3-hour durations each.  On the first early morning session they trapped and ringed 24 adult males, 20 adult females, 32 juveniles including 1 controlled bird (another person’s ringed bird), this being an adult female trapped previously on 6/6/20 at Eardington Sewage works just 3km away. There were no re-traps (Bridgnorth birds recaught at the same or a different session).  A total of 76 birds.

The second session trapped 90 birds, 24 adult males, 23 adult females, and 41 juveniles, and 2 controls. Of this total 42 were re-traps including the 2 controls.  1 control was ringed as an adult on 11/6/16, 4 years ago at a confidential site somewhere in the West Midlands and had travelled 53km WNW from where it was originally ringed to his new breeding site here in Bridgnorth!  The other control was ringed as a juvenile at The Portland Bill Bird Observatory on 19/7/18, 2 years ago so had now travelled 225km North to his new breeding site here too at Bridgnorth!

The 3rd session was an early evening session to determine exactly when they came into roost, a total of 44 birds were trapped, 11 adult males, 7 adult females, and 26 juveniles of which 15 were re-traps. No controls on this session.

The last session was to try and ascertain when the birds were starting to leave the colony, (shortly afterward they would all make their journey back to Africa for the Winter).
Only 24 birds were trapped, 2 adult males, 5 adult females, and 17 juveniles of which 7 were re-traps including 1 control.
Note: One of the Bridgnorth birds ringed as a juvenile here at Bridgnorth on 6/8/20 was re-trapped by another ringer at Belvide Staffordshire on 23/8/20 having moved 23km NE, an unusual direction as it should be moving South!

Numbers of birds both adult and juvenile would decline over the breeding period due to normal mortality indicators such as predation both mammalian and aerial, cold, and lack of food, etc.  Two different sparrowhawks were seen on 3 out of the 4 ringing sessions, no other predators such as weasel, stoats, or rats were seen but would obviously have been in attendance with such a large food supply around.  There was evidence of a few young dead chicks on and around the floor which would be usual.  They noted that juveniles (that not only sported their stunning buff fringed plumage) from second broods had larger yellow gape flanges around their mouths, this distinguished them from the first brood birds where the flange had almost disappeared but were still in their juvenile plumage.

The weather, by and large, this year was good for breeding, the habitat and surrounding area superb so the breeding success at the colony was very successful.

The data collected by Andy Spencer and his team will prove to be very valuable in years to come and the cooperation of TSG working closely with their clients at Bridgnorth and the local community meant that this tiny migratory bird got home safely even if it was ‘on a wing and a prayer’.

Andy Spencer, BTO Volunteer, wished to thank the following for their assistance in this project:

Tom Griffin and Dave Martin, reserve personnel from the two local nature reserves near to Bridgnorth. 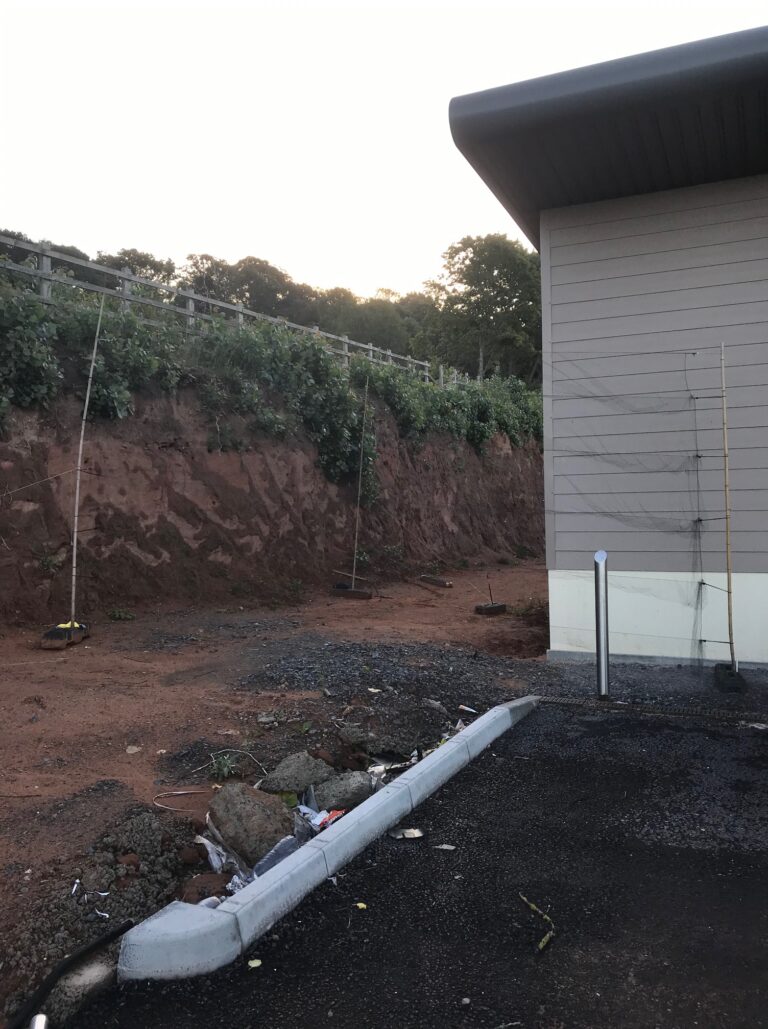 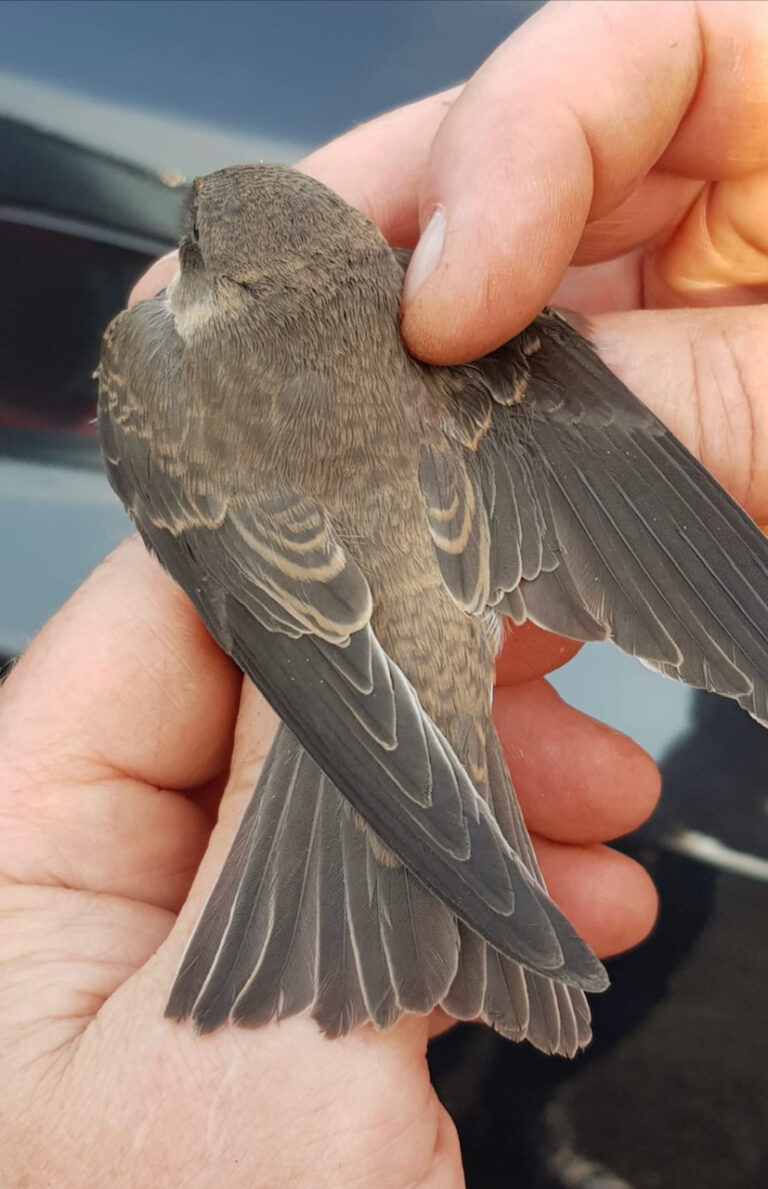 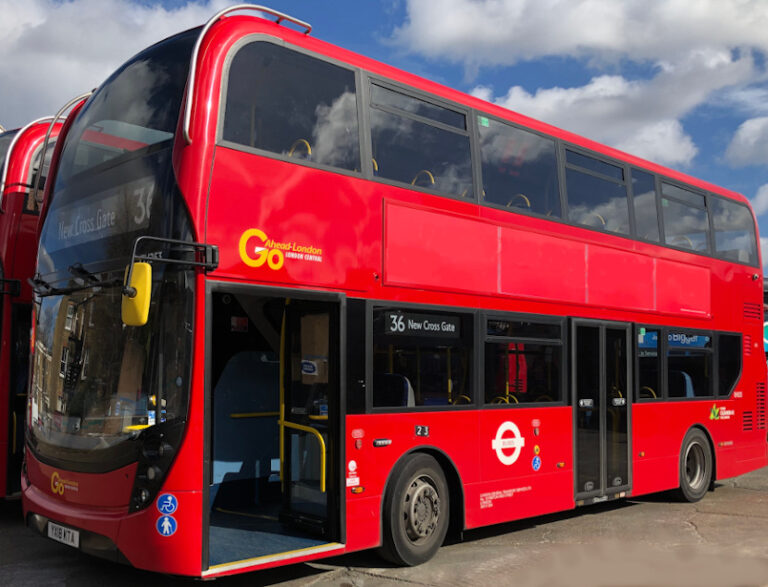 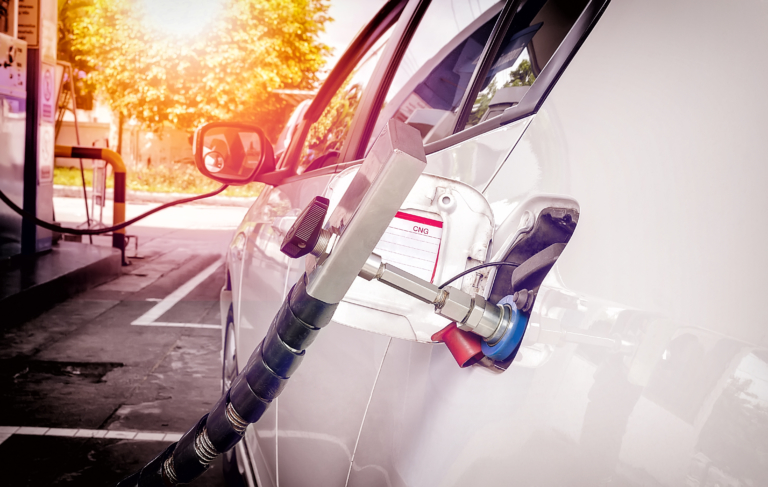 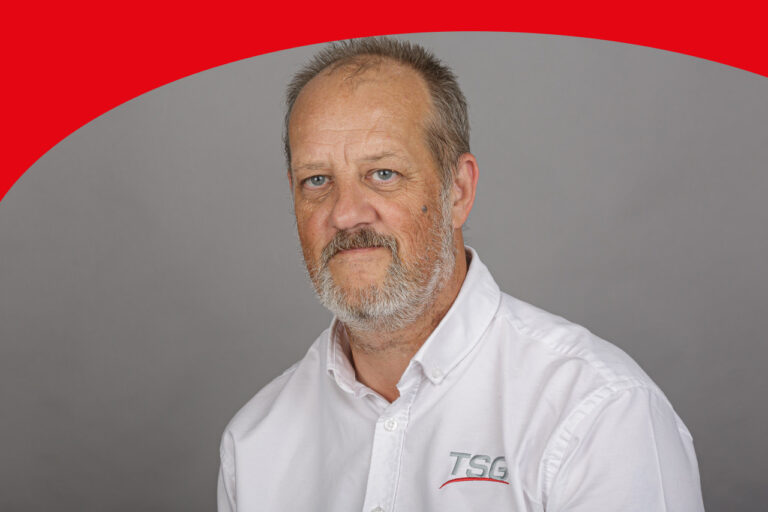