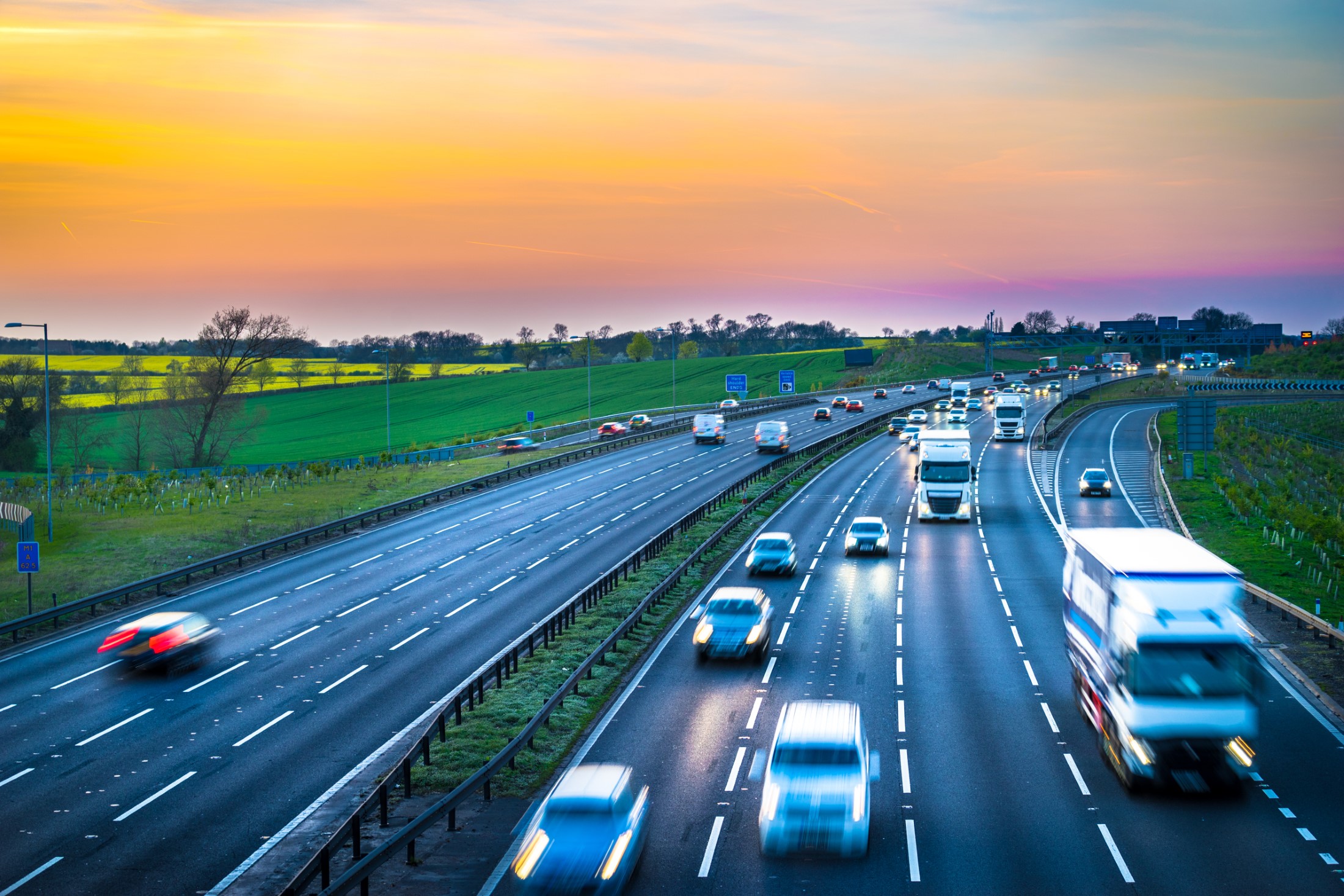 TSG are delighted to announce its sponsorship of the 2019 Certas Energy SuperStation awards.

Now in its eight year, the award-winning SuperStation initiative, designed to raise the quality and standards of forecourts across the UK, is open to around 700 Gulf and Pace branded forecourts across the UK. Following a series of judging rounds, the competition will culminate with sponsors, leading industry suppliers and the finalists in each category gathering together for an evening of Hollywood-style glitz and glamour as the winners are announced. 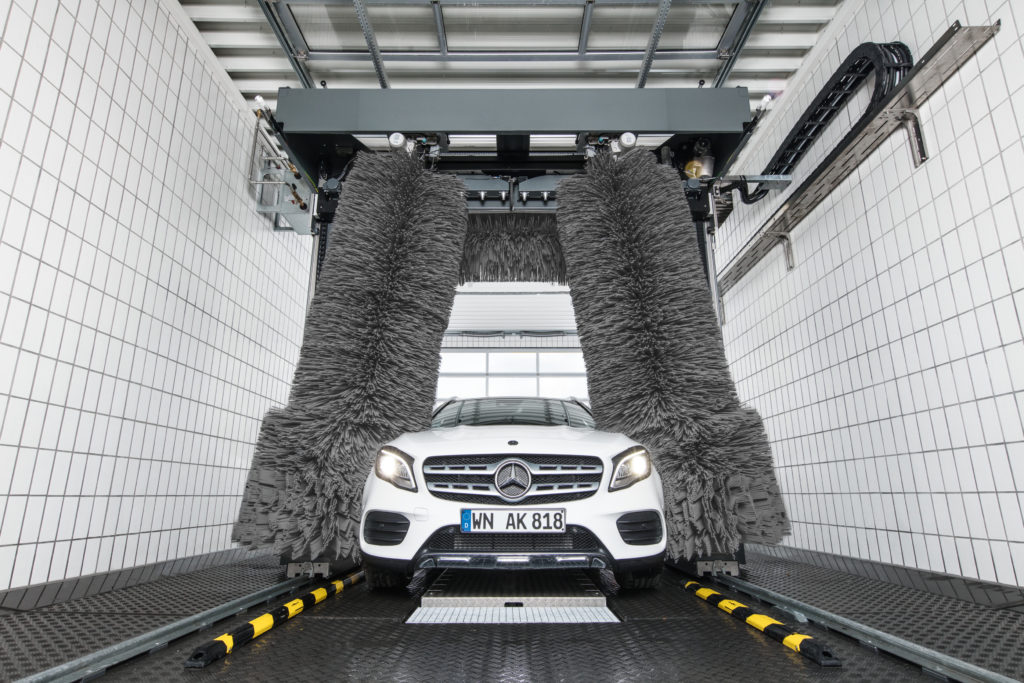 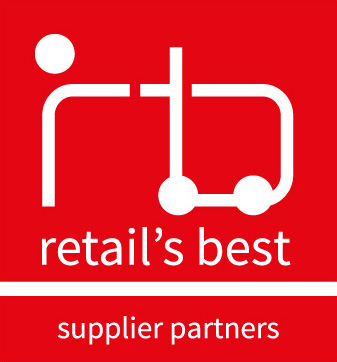