Certification
Responsibility of the manufacturer

In 2006, EU Directive 2004/22/EC became European law. This meant that from that point on, the responsibility for the correct functioning of a measuring instrument, such as a fuel dispenser, would no longer lie with any national weights and measures authority, but would instead be the responsibility of the manufacturer. 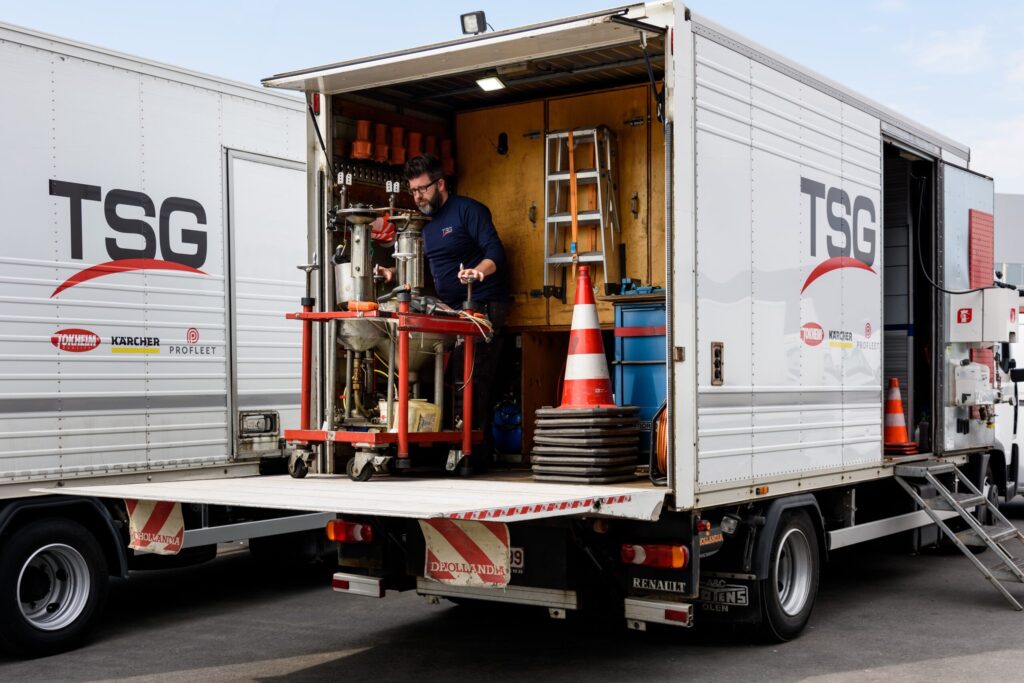 The legislation imposes a number of mandatory checks and controls for all measuring systems. As a control organisation, TSG performs statutory checks on customer sites in compliance with the imposed procedures. This enables customers to maintain their facilities to regulatory standards. The activities relate to the following:

So even when it comes to legal matters, you can count on TSG to put your affairs in order.