Since the introduction of Euro 1 emissions standards, pollution levels from diesel vehicles in particular have reduced considerably:
• Carbon monoxide (CO): down 82% since 1993
• Nitrogen oxide (NOx): down 84% since 2001
• Particulate matter (PM): down 96% since 1993

The sixth and current incarnation of the Euro emissions legislation was introduced on all new motor registrations in September 2015. For diesel vehicles, the permitted level of NOx was reduced from 0.18g/km to 0.08g/km to meet the new Euro 6 standards, equating to a 67% reduction from Euro 5.
The focus on NOx emitted from diesel vehicles in particular was directly related to the results of studies that found that NOx emissions were responsible for a variety of respiratory problems in humans.

To meet the new targets, some car manufacturers have introduced Selective Catalytic Reduction (SCR) systems on new vehicle models. Motors fitted with SCR are able to convert NOx into non-toxic substances through the injection of a liquid-reductant agent (known as AdBlue in Europe) into the exhaust. The resulting chemical reaction converts the binary compound into Nitrogen and Water; two naturally occurring and non-harmful environmental substances. From September 2017 all diesel cars will be required to have SCR technology.

Under Euro 5 regulation, AdBlue consumption for light passenger vehicles was as low as approximately 0.5 litres per 1000 kilometres, and so the replenishment of AdBlue was deemed to be something that needed attention only when performing service checks on the vehicle.

The advent of stricter Euro 6 regulations has pushed AdBlue consumption as high as 6% of the overall fuel consumption in extreme cases with the normal usage being around 2.5 to 3%, necessitating much more frequent refilling.

Due to the rise of AdBlue consumption, the need to replenish the liquid more regularly has grown significantly. For example, a mid-size diesel passenger vehicle will likely consume a 60-litre tank of fuel over approximately 1000 kilometres, burning a further 1.5 to 1.8 litres of AdBlue in the process. Since the average AdBlue tank contains only 12 litres of the liquid, drivers are being compelled to refill their AdBlue once in every 6 to 8 times they top-up their fuel.

The future is AdBlue. Car manufacturers now being required by stringent Euro 6 emissions legislation to install AdBlue tanks on all new diesel vehicles. Not only this, but they are required to install a mechanism that causes vehicles running low on AdBlue to enter a limp mode – whereby the driver is warned of low Adblue level and the vehicle will not restart when there is no adblue in the tank. With this in mind, it seems evident that AdBlue needs to be made more readily available to the consumer in order to facilitate its rising consumption across Europe. 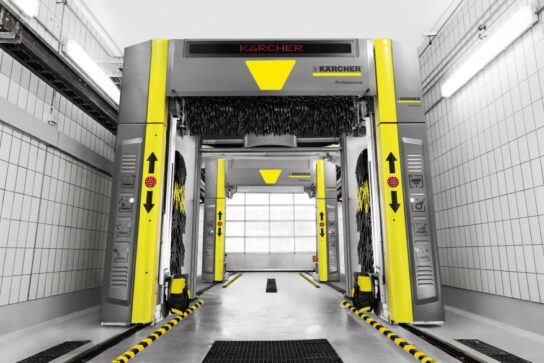 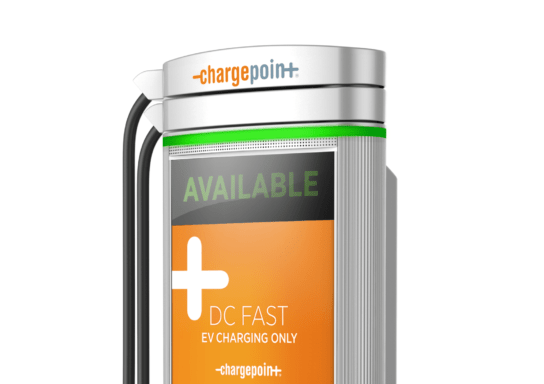 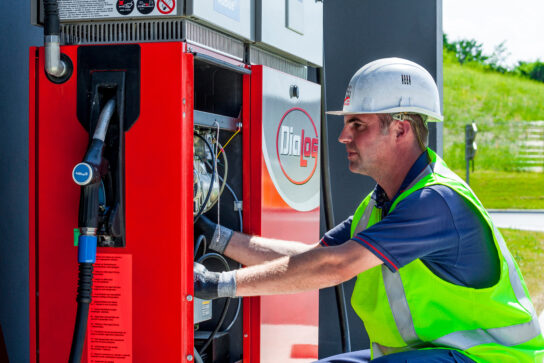 Learn from our customers