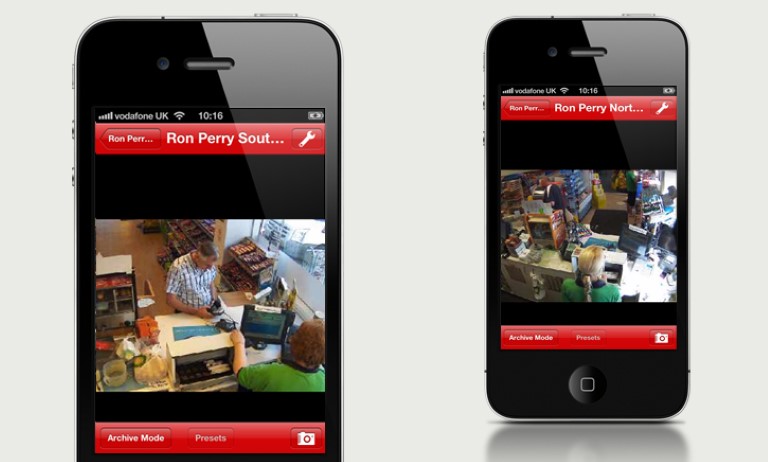 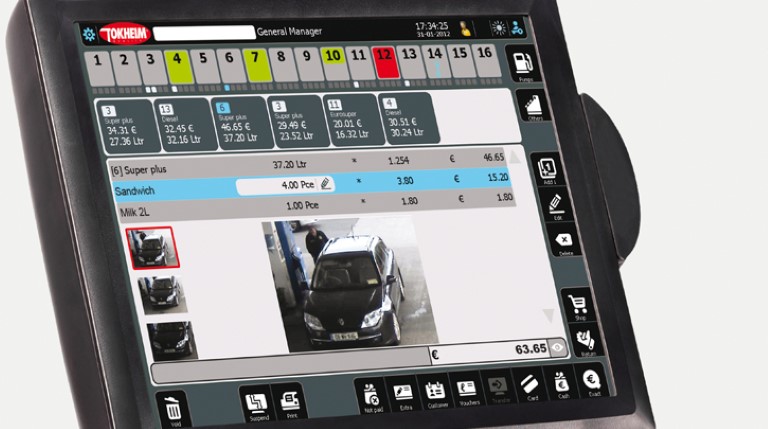 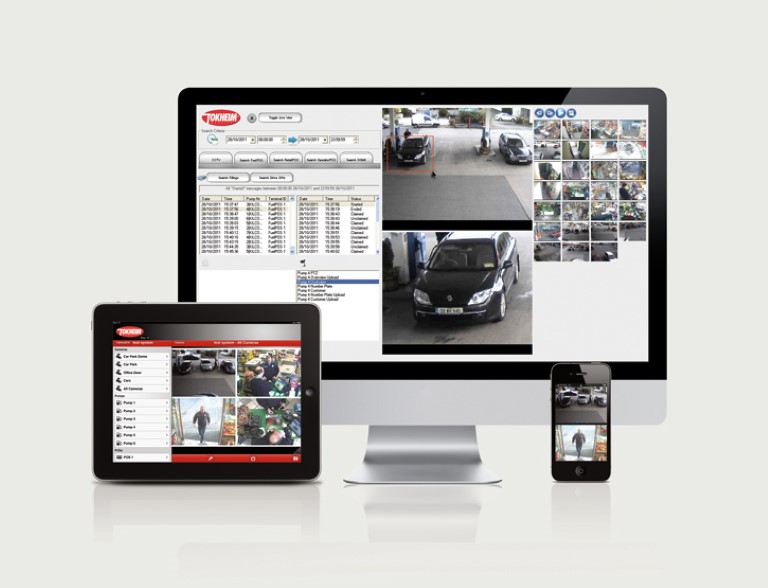 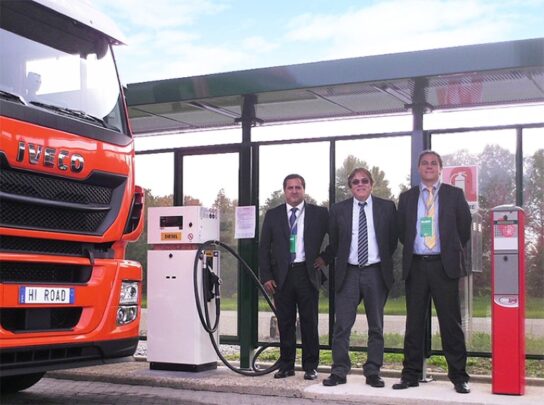 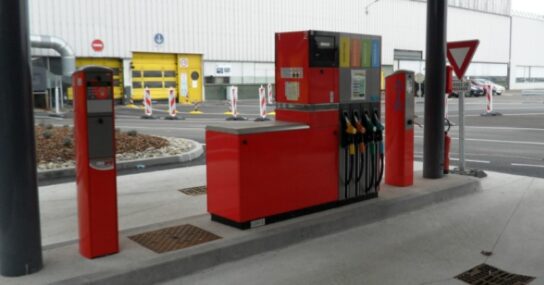 View case
You are using an outdated browser . Please upgrade your browser to improve your experience.